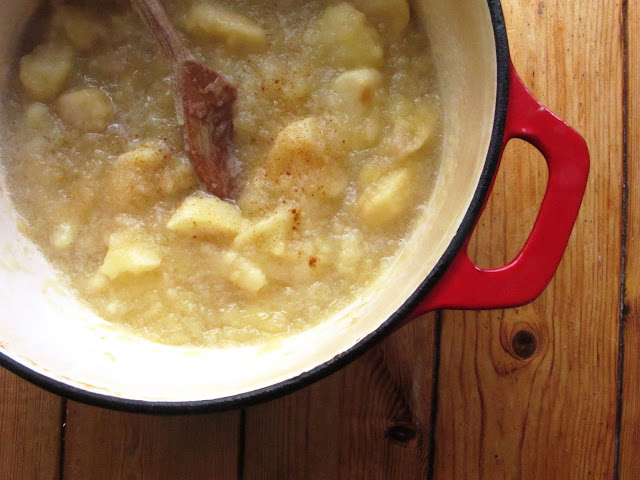 And suddenly we find ourselves surrounded by glossy green and red apples! From both of our parents we got a total of about 25 apples and one harvest came along with a little letter: 'to make apple pie, apple sauce or to eat as snack'. This was a no-brainer I can tell you that, of course I would make us some warm apple sauce! If only because of the divine apple scent when it's boiling on the stove. I actually like this smell better - probably because it's a lot fresher - than the smell of apple pie in the oven and that really goes to show! 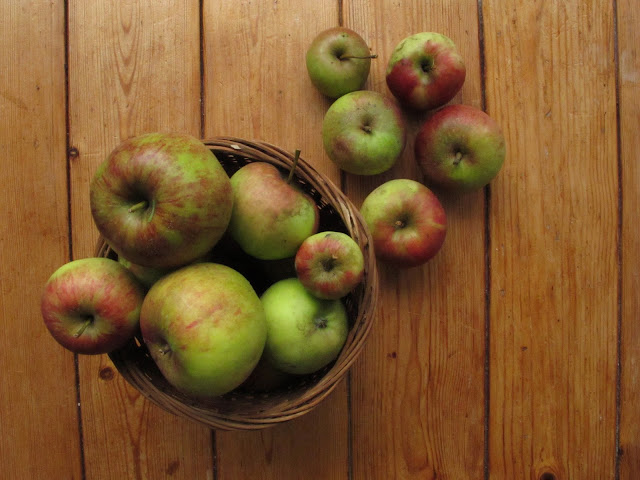 My mum told me that back in the days my grandmother would be busy for days and days to dry the whole apple harvest of that year. The stove would be crowded with little apples for at least a week so they could be preserved all winter. I never knew my grandmother and I really regret that, but because of these vivid memories from my mother I feel like I get to know her a little.

When my sister and I were little and would get sick my mother always made us a rusk with grated apple and cinnamon for breakfast. I tried to capture the feel of that breakfast into this apple sauce. 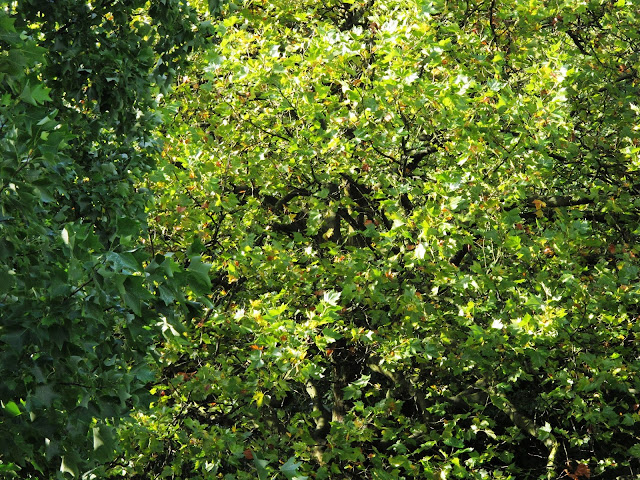 In German mythology apples symbolize fertility and eternal youth. If goddesses wanted to get pregnant they would just eat as many apples as they could find for as long as they could manage and behold! Near excavations of the Viking Osberge ship in Norway archeologists have found buckets of apples and they have explained these as gifts for the diseased to take with them to Valhalla.

At the same time apples symbolize death and evil, for instance if you think of Snow White and Adam and Eve in the Garden of Eden. English scolar Hilda Ellis Davidson elucidates this paradox by the different tastes of apples. For example, southern apples form Italy and Greece would be big and sweet whereas northen apples form Germany and Scandinavia would be small and sour. Adjectives as big and sweet would easily stand for fertility whilst small and sour don't exactly come to mind thinking about the world of eternal youth. The small and sour ones would easier be associated with evil and even death. 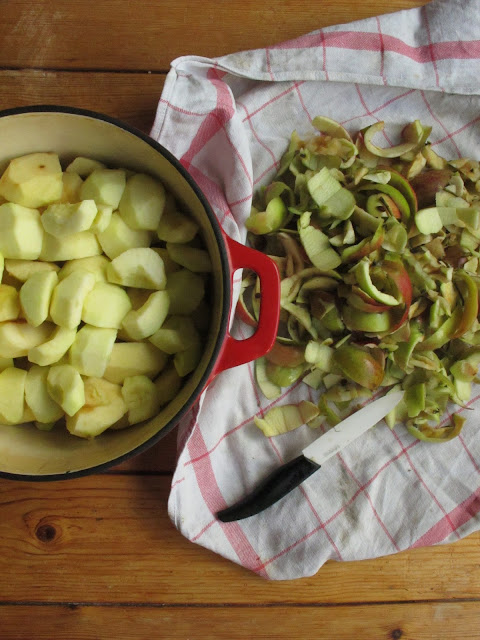 This apple sauce really is a piece of cake and tastes amazing if you make it with small, sour apples. Just hope death and destruction will stay far away...

Ingredients
20 apples (preferably sour, but anything in between sour and light sweet will work) in parts
200 ml water
juice and zest of 1 lemon
generous pinch of salt
2 tbsp of liquid honey
cinnamon to taste
optional: 1 star anise

1. Peel the apples and cut out the cores.

2. Put apples, water, juice, zest, and salt in a large stockpot and bring to a boil on medium fire with the lid on. If the water is boiling, reduce to low heat. Leave apples to simmer for at least 30-45 minutes or until they fall apart.

3. Taste. Usually I like simple, unsweetened and unflavored apple sauce the best, but if you like to add flavours now's the time: add honey, cinnamon and maybe the star anise.

You can freeze this apple sauce easily, but better to enjoy it warm with meat, Mexican bean stew, chicken and fries (as we do in Holland). It's even better to make this good old-fashioned dessert with it. My mother made this dessert when we were children and she only made it with homemade apple sauce and custard right out of the pan so the rusks would get nice and soggy. 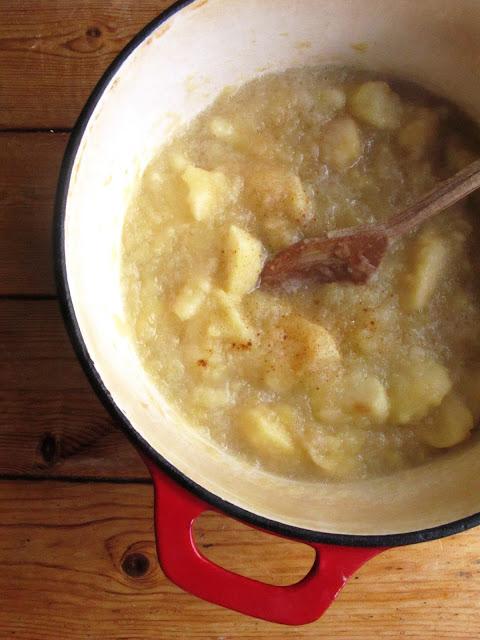